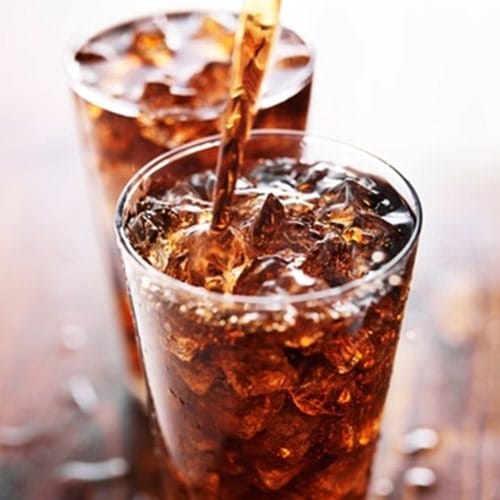 A delicious soda flavor! A distinctive, familiar blend of flavors that makes a great alternative to cola.