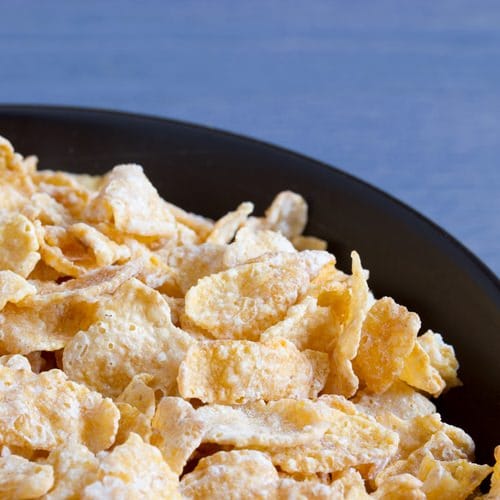 A sugary corn flake cereal. Sweet and tasty just like the real deal!