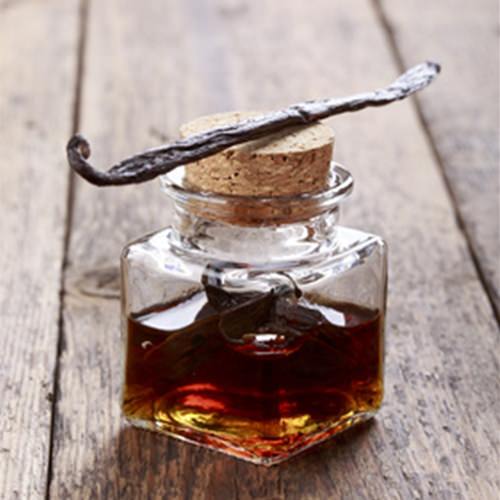 Vanillin crystals dissolved in a 10% mixture in Propylene Glycol. This is not a complete flavor on it’s own, but it can be a useful component for use in blending vanilla-infused flavors.