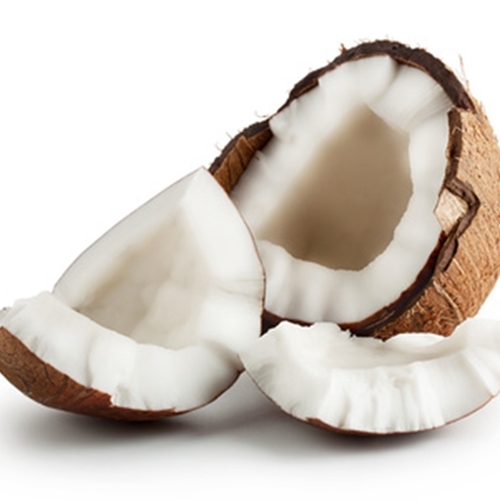 A light coconut flavor best for blending with other flavors.

*** Note: This flavor contains a trace amount (less than one half of one percent) of the ‘custard’ ingredient: Acetoin.
The following link explains the frequent questions & concerns involving custard notes.
http://www.thealchemistscupboard.co.uk/custard-faqs/