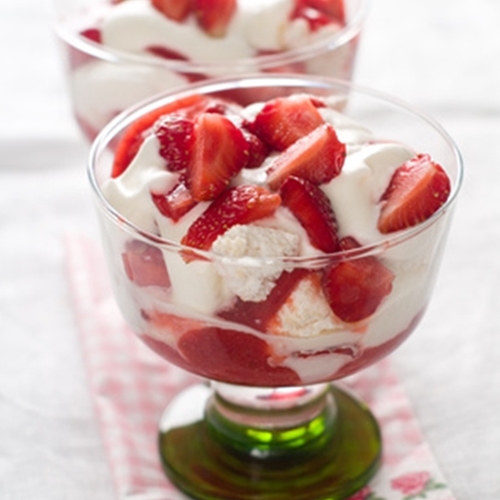 A very creamy type of strawberry that we developed by popular request.